“Aloha and Welcome to our Hawaii photos and photography website!” – BestHawaii.photos 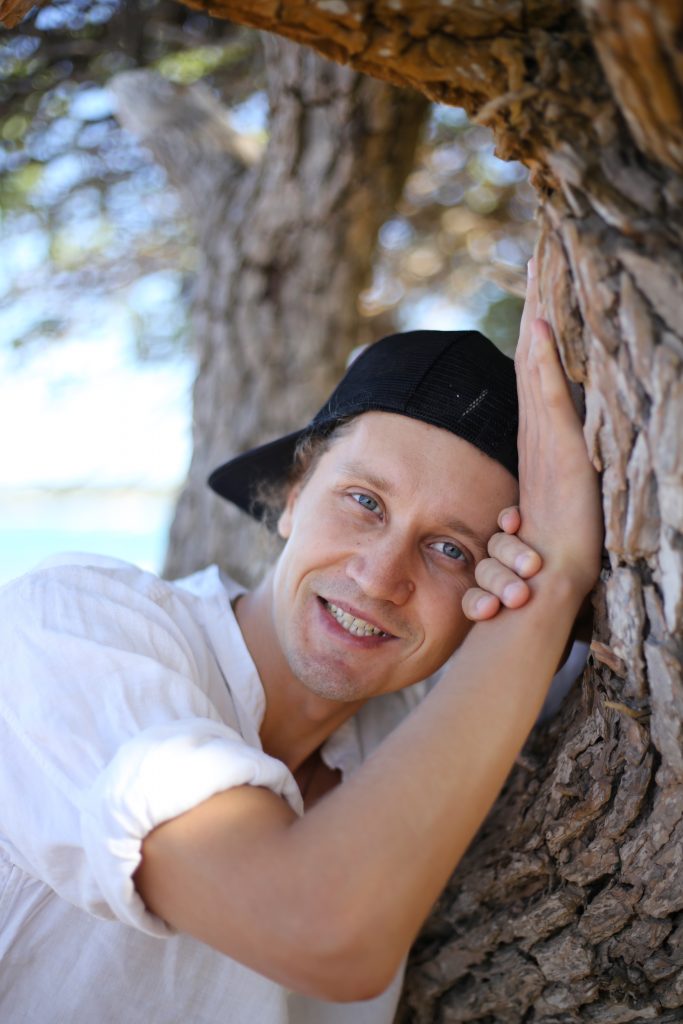 In 2018 Pasha’s photography, videography, and music were featured on TV during a special 30-minute interview for Soul Surfers Hawaii TV series! 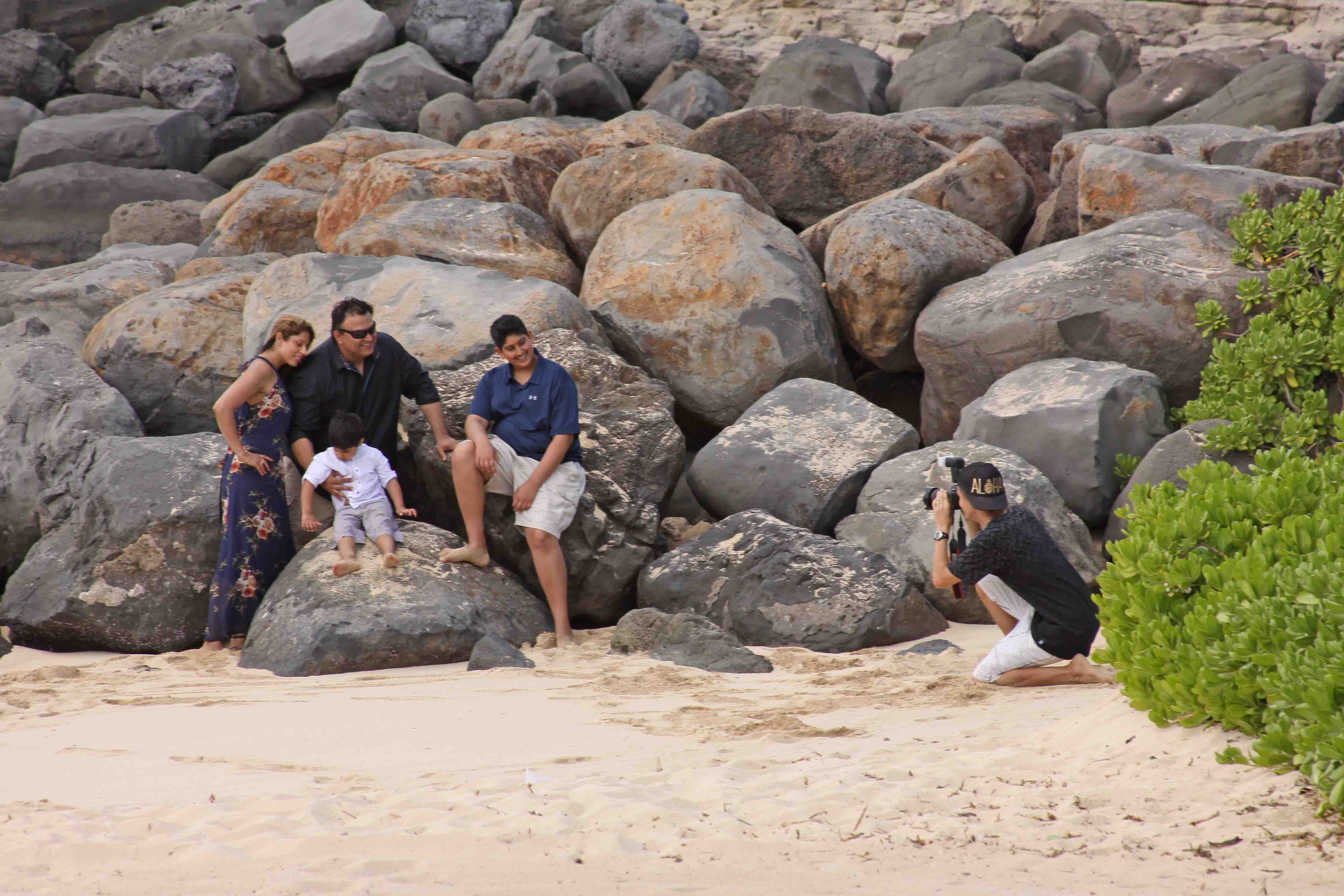 In 2019 one of our photos was selected finalist in photography competition and is now on display in a photo gallery in Waikiki! 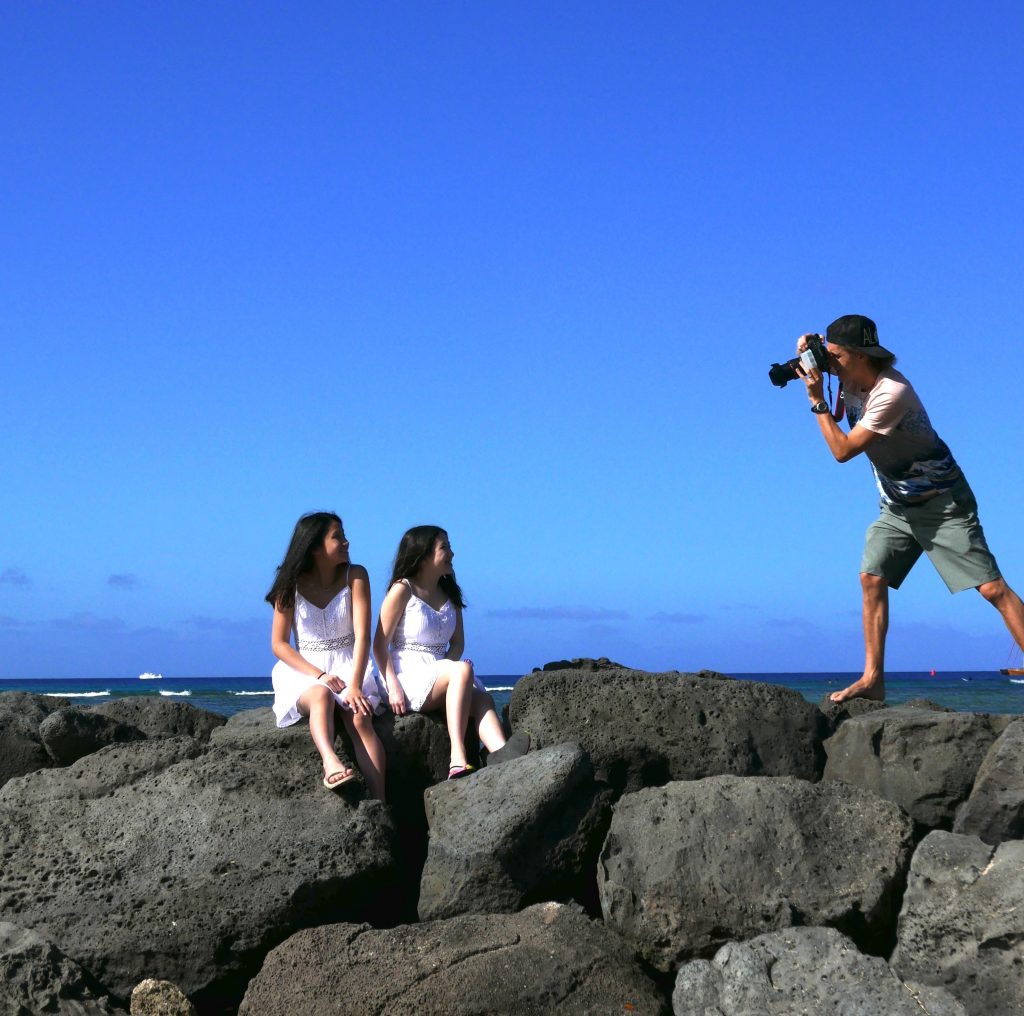 Pasha’s mother is the original professional photographer in the family. She gave him the ‘photographer’s eye’, techniques, and a creative, artistic mind. But it all started even earlier, as her father was already into black and white photography back in the 70’s and 80’s (See the photo below). Photography is in our blood and DNA. It’s called the ‘photo-gene!’ 😛

Black and white photo of Pasha next to tiger lilies by his grandfather V.P. Smirnov circa 1989

“Having an artistic, creative mind and correct techniques is essential for interesting, unique, captivating, and beautiful photos, but sometimes we get blessed with unexpected wonders!”

Long before Pasha got into professional photography in Hawaii he was an artistic child, whose artistic ability was recognized early on, and as a result, he personally gave two of his colorful drawings to Queen Elizabeth II in the 90’s when he was only 10 years old. His favorite painters are: Salvador Dalí, Vincent van Gogh, Ivan Aivazovsky, Vladimir Tretchikoff, Herb Kawainui Kāne, Paul Gauguin, Michelangelo, and Leonardo da Vinci.

Photos speak louder than words, so don’t forget to check out Pasha’s photography portfolio and reviews!

Below are some drawings, paintings, and recent music albums by Pasha.. 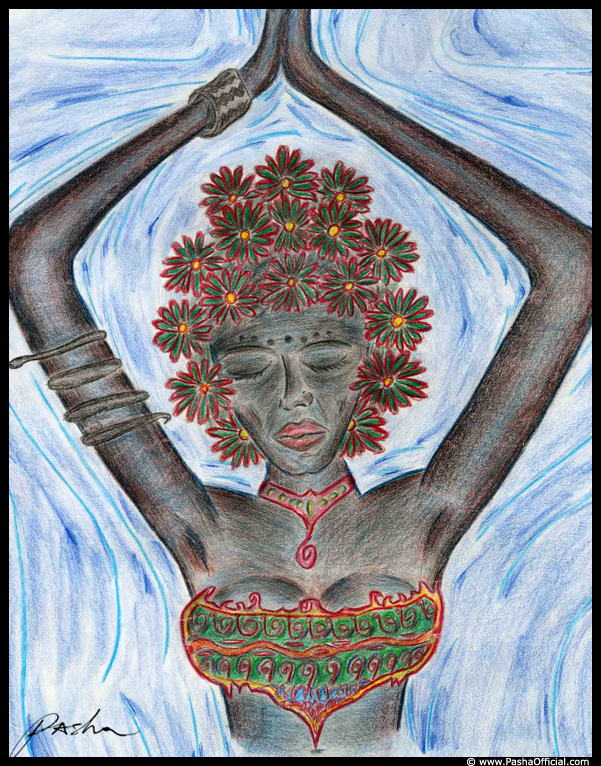 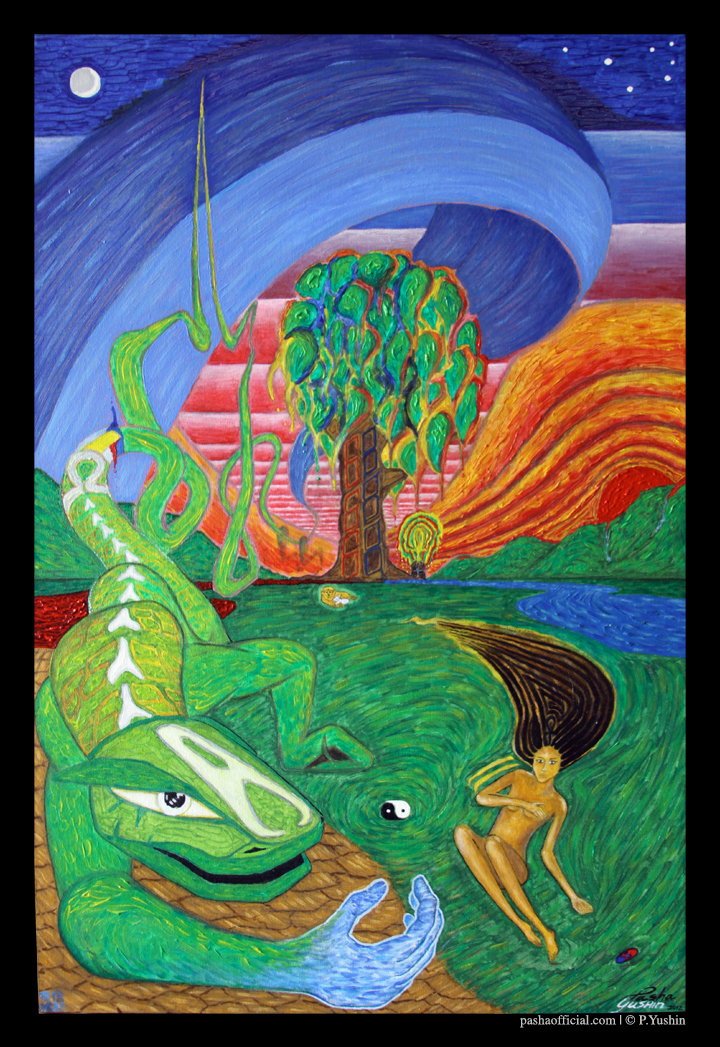 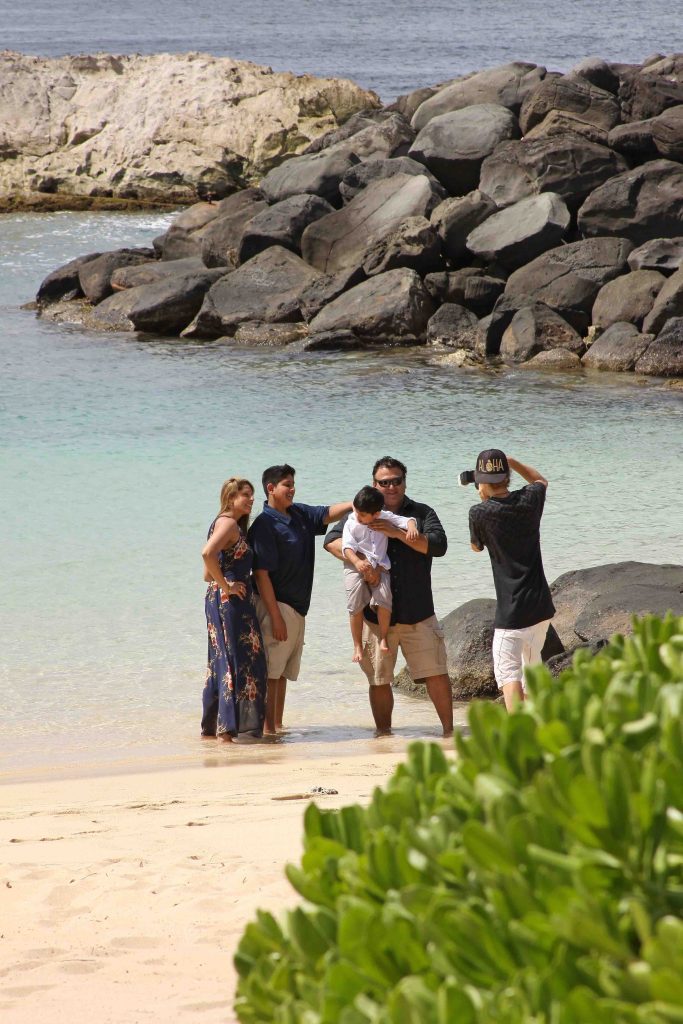 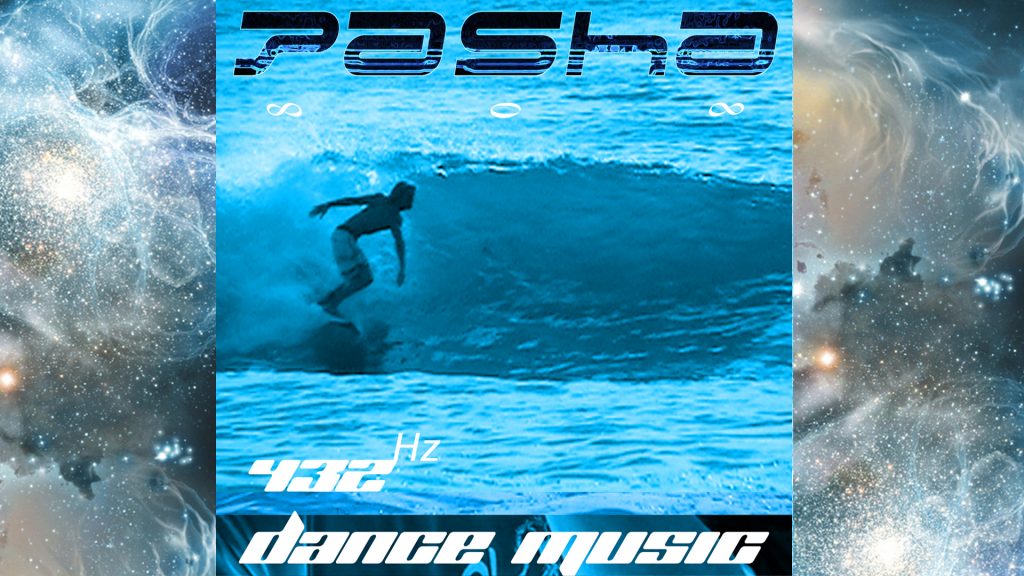 Pasha and his dad hanging out at La Jolla Shores beach in San Diego, California mid-2000’s 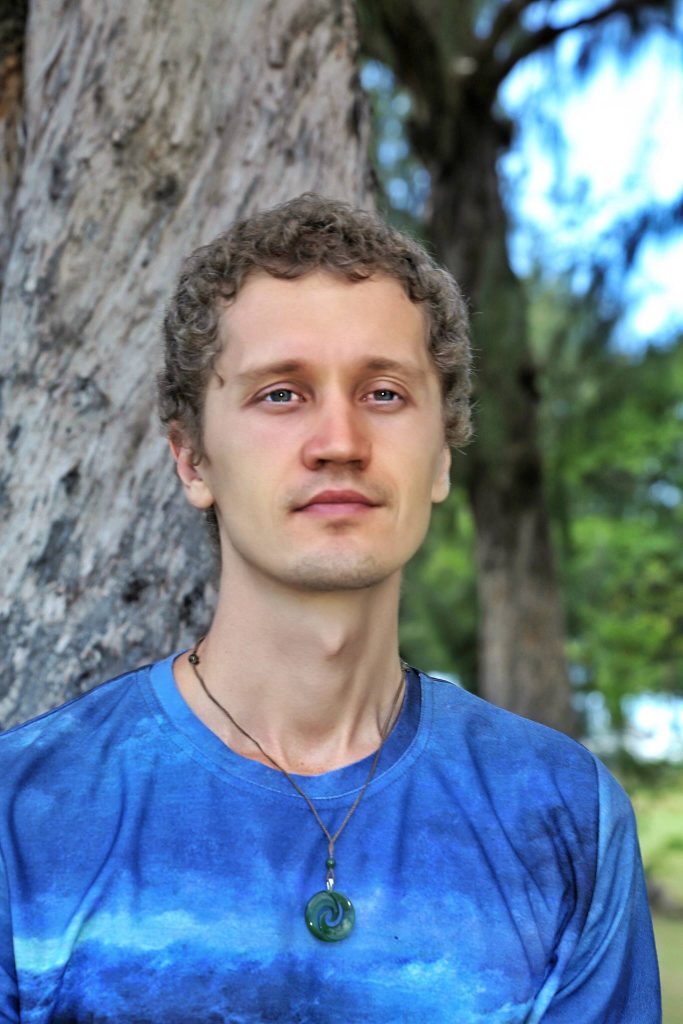 Pasha the photographer in Kapiolani Park 2017. Photo and color correction by Diana Yushin